More Than Astrology is a safe place for true sharing that encourages us to honor all of ourselves - light and shadow - and empowers us to proudly walk the path of our highest purpose and passion.

Principles of More than Astrology: 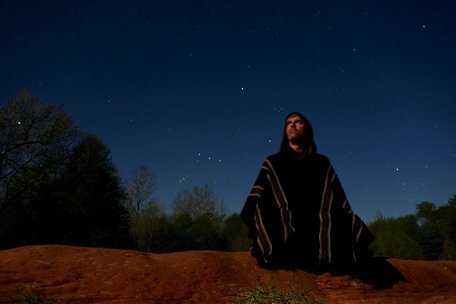 ​About the Astrolonaut:
Gemini Brett is a modern mystic, StarryTeller, and shamanic astrologer who lives in Seattle, Washington when he's not out spreading the word and exploring the world's sacred sites.

If concrete conditioning within the confines of scholastic science had not formed the impenetrable clouds of a skeptic mind, Gemini Brett might have heard the stars singing to him long ago. His gaze had always been directed skyward, after all, and now hindsight clearly shows that childhood astronaut dreams and collegiate curriculums of astronomy and aeronautical engineering were simply celestial signposts along the road to right livelihood as an Astrologer.  Even in a five-year break from academic pursuit spent chasing his saxophone around the country as a touring musician, wasn't he really just trying to become a star himself?

The world might not have ended in 2012, but Brett's sure underwent a wholesale death and rebirth. He stumbled into his spiritual awakening through a synchronistic maze of mysteries that shattered the walls of skepticism and initiated an unquenchable thirst for the juiciest mysteries of the great unknown.  Brett's heart has since led him through English stone circles, over ancient American mounds, into the jungles of the Amazon, above the clouds of the Andes, atop the pyramids of the Mayan daykeepers, and beyond; adventures which continue to unlock intuitive abilities and reveal innate astrological understanding.

Gemini Brett joined the Shamanic Astrology Mystery School in January of 2013 and has since recorded over a thousand readings, helping others to further know themselves and to rewrite rules that have prevented them from following their highest excitement to the abundance and purpose of their true passion. In his devotion to release the astrological arts from the negative, past paradigms of patriarchal planet police,  Brett can be found traveling the world to present trickster starrytelling workshops and sacred ceremonies that help heal the condition he calls STARvation by voicing the mysterious vows which have always married the Earth to the Heavens. 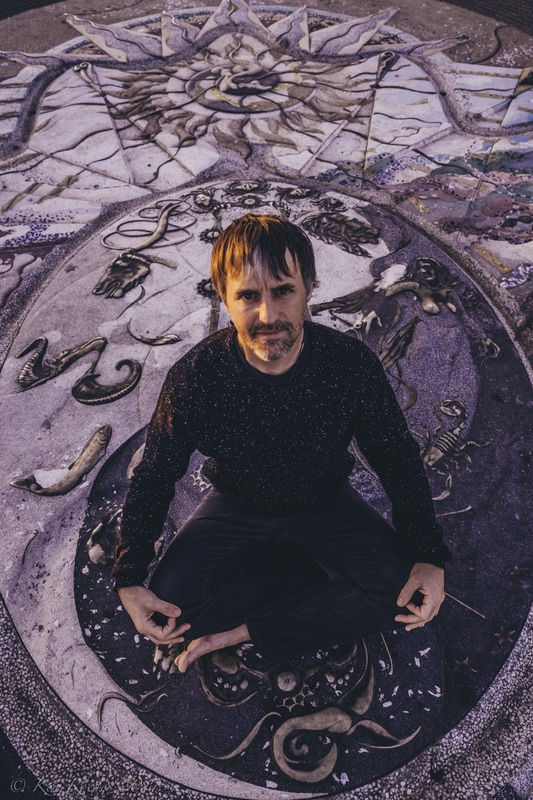 Shorter Bio for Interviews:
As a certifiable StarryTeller, Gemini Brett devotes his now as a living vow to the Marriage of Heaven and Earth.  He began his formal study with the Shamanic Astrology Mystery School, but has since synthesized his own terrestrially-tuned celestial stew by integrating ingredients from many ancient and modern paradigms.  Brett's principle intention is to retrieve the Star Songs heard in times before the written word.  He transmits the mysteries he finds in sacred sites and living sky through a system of embodied exercise he calls Earthstrology and through the sacred sciences of the Quadrivium:  Geometry, Musical Harmony, Astronomy, and Number in Nature.  Gemini Brett is best known throughout cosmic circles as an astronomy-for-astrology expert and mystic mythologist, but the truth you'll find when you get to know this fiery Scorpio is that his techniques are designed to water the heart through re-membering Signs of the Messenger's Mind.

"Wow, just wow! Gemini is a powerful speaker, storryteller, weaver of myths, legends, lore, and science. His talk was spellbinding and really made me understand and feel my connections to the stars and planets. Wonderful presentation!"
- Suzanne A. - Denver, CO 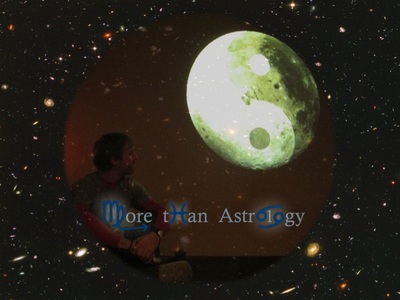 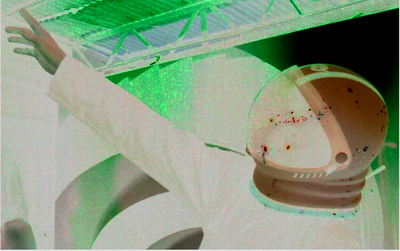